Coworking has been steadily growing in popularity in recent years, with nearly every area of the world getting involved in the trend. In the Asia Pacific region alone, the gateway cities had about 300 coworking spaces in 2016, with additional spaces spread throughout the rest of Asia. As more coworking spaces arrive, the competition increases, leading each space to offer unique amenities to help them stand out from the crowd.

The average number of members in Asian coworking spaces is 73 members once outliers have been removed. Interestingly enough, the outliers in size of member base are more extreme in this continent than other areas. Coworking spaces can be tiny backyard arrangements or huge, multi-story spaces. There is also a rise in coworking hotels and living arrangements in Asia, a trend yet to grow in many other areas of the world.

Although coworking has been growing throughout Asia, the trend is truly blooming within certain regions and countries, including:

Of course, you can also find many coworking spaces in Indonesia, Thailand, Vietnam, India, Cambodia, and other countries in Asia. Now we can take a look at some of the coworking spaces within Asia and how they compare to those in other areas of the world in terms of offerings.

This coworking space is a crucial part of Vietnam’s coworking space and even hosted a visit from President Obama in 2016. DreamPlex offers hot desks, dedicated desks, and studios. DreamPlex regularly hosts events, such as catered lunches and networking events. There are free drinks, private phone booths, lounge areas, super-high-speed wireless and wired connections, guest reception, a kitchen, a printer/scanner, personal storage, 24/7 access, and an innovation lab.

This is a unique coworking space in Asia, as it offers tools for prototyping, including a 3D printer. Hive Arena focuses particularly on those who want a coworking space focused on the tech community and is based out of a house built in 1972. This space also offers co-living with extended hours and the ability to meet others.

HuBud delivers views of a volcano and rice fields with the building featuring repurposed bamboo. The working space has fast internet, micro-environments to combine socialization with solitude, meeting rooms, a digital membership, Skype booths, events, lockers, food for sale, and spaces with your choice of fans, air conditioning, or fresh air. HuBud also offers co-living that lets you stay on site in addition to coworking there.

The Guide to Making Your Space More Profitable

Get this full guide in PDF format, plus other useful content from CoworkingResources. We're offering this guide as a free download. You will also be signed up to get content from our blog. 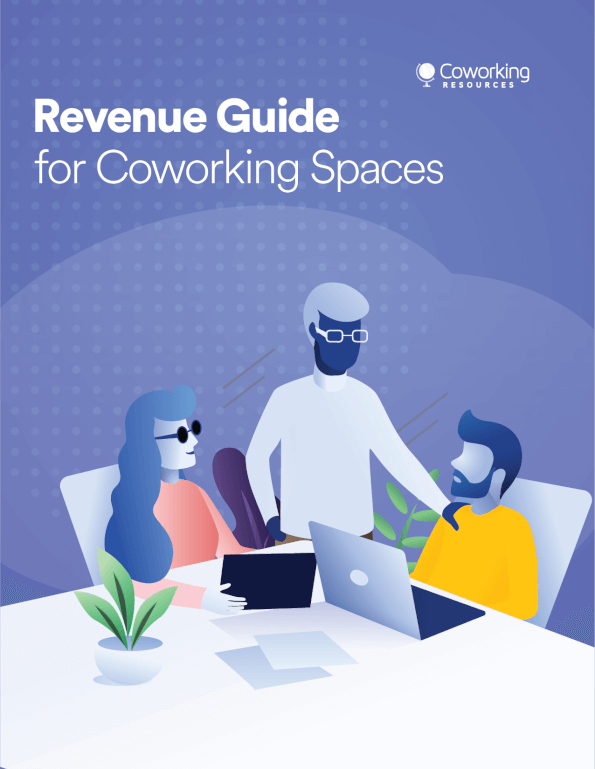 We use cookies to enhance your experience and for marketing purposes. By clicking “accept”, you agree to this use.